New Year's Predictions, How Eerily Accurate They Were 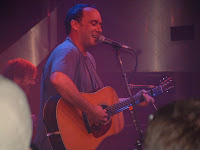